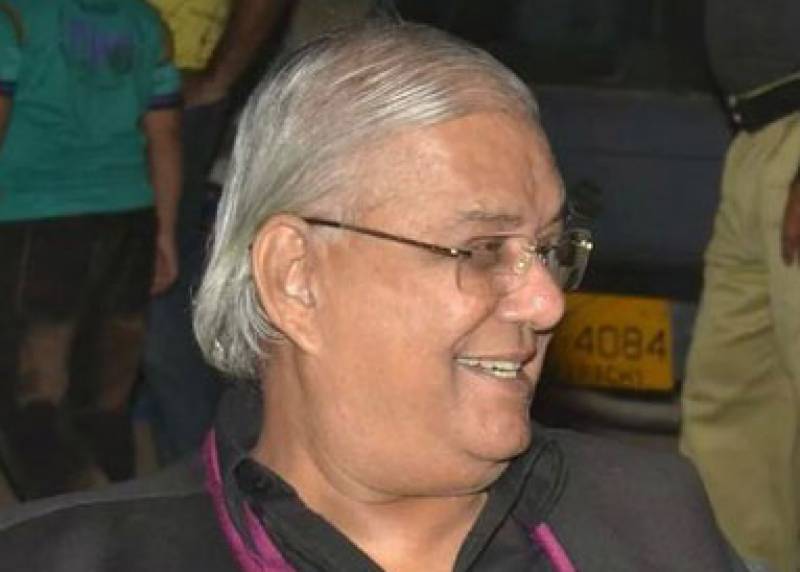 In a statement, Mashhadi said that he had the honour and privilege of representing the most patriotic, educated, intelligent, patient and wonderful electorate in Pakistan as Town Nazim Jamshed Town, Karachi and two terms as senator.

He added saying that he had always endeavored to do his best to represent and raise his voice for the poor, downtrodden and suffering humanity and also fought for the constitutional and legitimate rights of the people.

Tahir Mashhadi said that the recent events,behavior infighting and actions of the Rabita Committee and resultant chaos,confusion, disgrace,embarrassment and irreparable harm that the committee members have inflected on MQM-P has caused tremendous damage to once strong representative of the urban people of Sindh and the middle class.

Mashhadi said he could not see the destruction of the legitimate and rightful mandate of Urban Sindh (Mohajir power), being destroyed in such a selfish,childish and unreasonable manner. He said that he would continue to serve the people and city of Karachi in whatsoever capacity he could in future too.