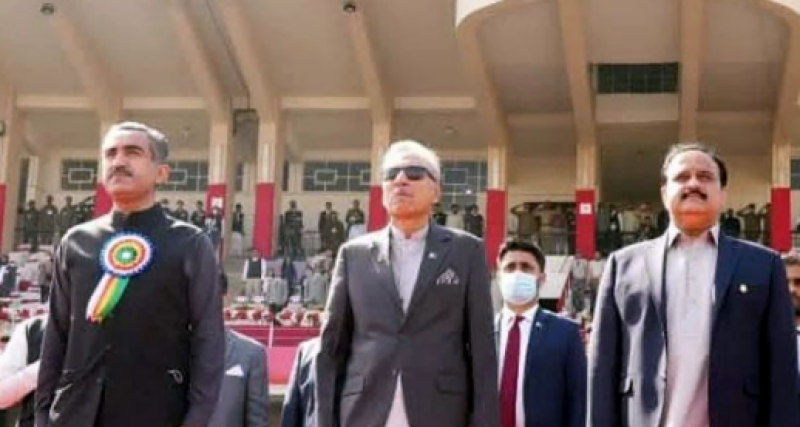 The Punjab government has organized the show after a gap of seven years, with the event spanning over duration of three days.

The show had become one of the most popular events featuring the best breads in the country and encouraging farmers to compete with each and win prizes for the best animals.