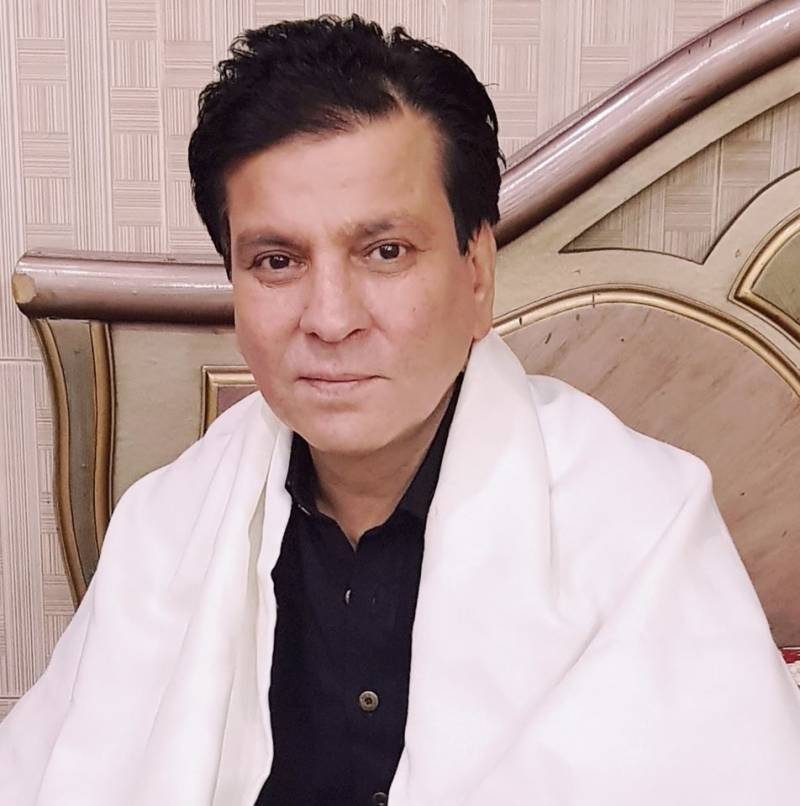 Teddy's ex wife had filed a petition in the court, stating that that the actor had failed to pay child support to her despite court's orders to do so. She further said that she was unable to take care of her children's financial needs alone.

The court had earlier asked ‘Teddy’ to appear in court on May 10. After he failed to do so in today's hearing, the court issued non-bailable arrest warrants for his arrest.