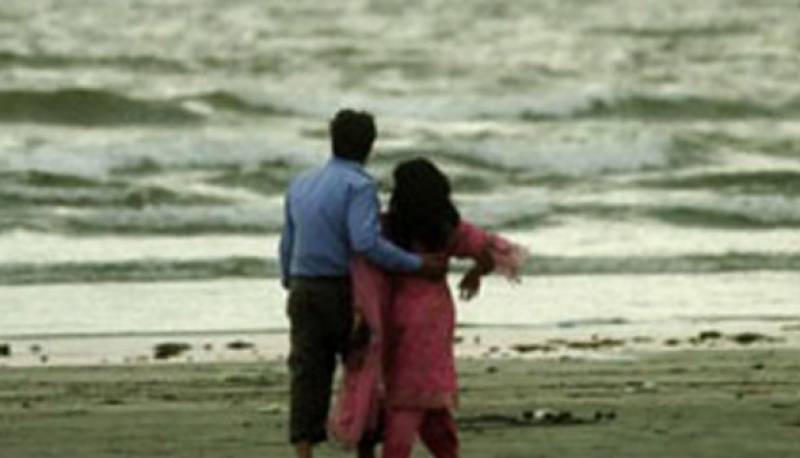 Karachi (Staff Report): Karachi Police chief Dr Amir Sheikh on Wednesday warned that strict action would be taken against officers who harass couples and ask them to prove that they are married.

In a letter written to the deputy inspector-generals (DIGs) of the three zones, Dr Sheikh called for immediate action against such police officers.

“There is a general complaint that policemen in mobiles and motorcycles harass and humiliate couples by asking them to show ‘nikahnama’ to prove their credentials as husband and wife”, the letter read.

“You are hereby directed to issue strict instructions to the subordinate staff not to demand 'nikahnama' from any person. In future, such complaints shall not be tolerated and action against supervising officers will also be initiated,” the notification added.