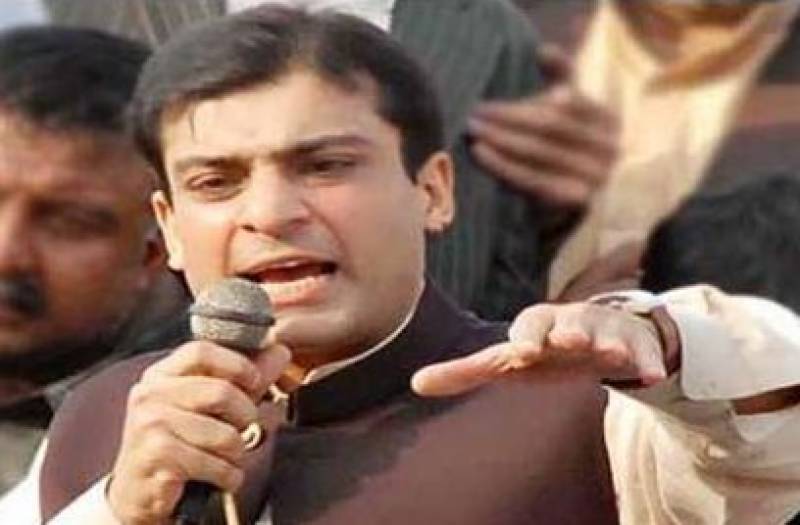 Hamza, along with his younger brother Salman Shehbaz, is facing the NAB’s investigations regarding assets beyond income and had sought protective bail from the Lahore High Court (LHC).