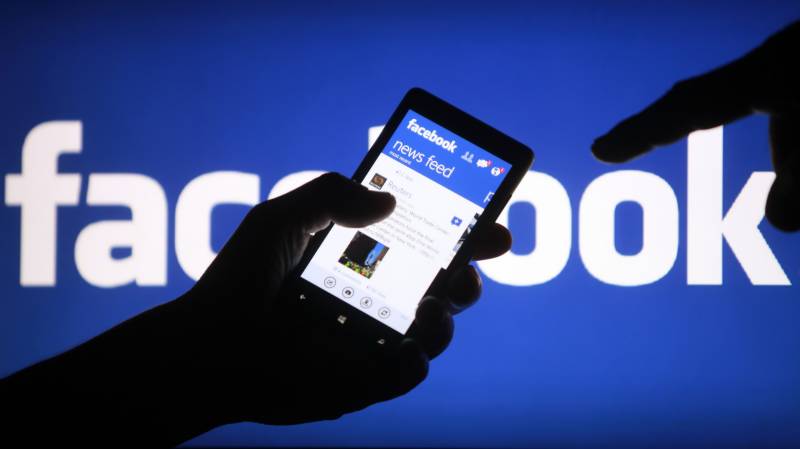 California (Reuters): Facebook Inc said it would provide information about ads displayed on its platform for an audit, months after the social network admitted to overstating key ad metrics.

The audit by media regulator Media Rating Council (MRC) will likely provide more clarity to advertisers. Facebook said in September that a metric for average user time on videos was artificially inflated as it only counted videos viewed for over three seconds.

The company will provide data including exact time in milliseconds that an ad was displayed on Facebook and its photo-sharing app Instagram to the regulator. Facebook also said that there would be additional options for buying video ads later this year.