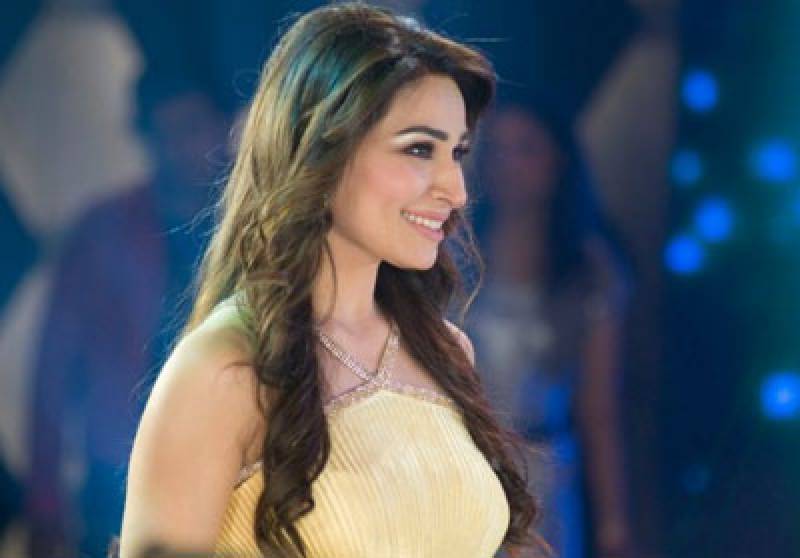 We last saw her captivating the audience at the Lux Style Awards in 2017 with a grand stage performance. 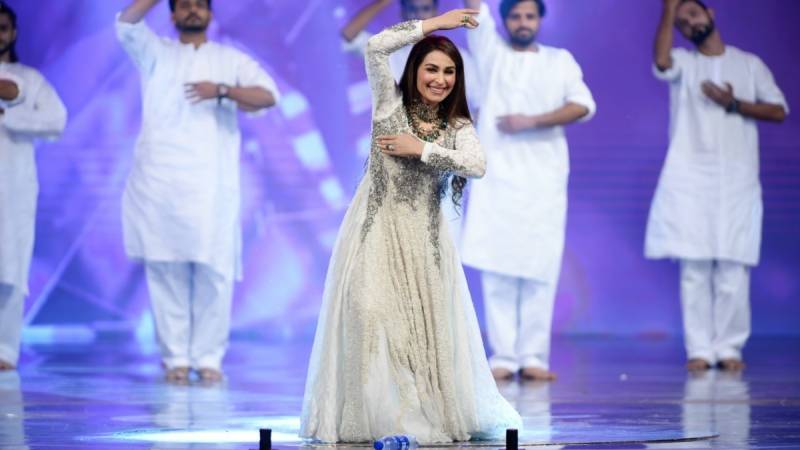 The sources reported that in a recent interview, Reema Khan spoke of her upcoming film and TV projects.

“I have been doing TV for many years and in fact, I have done more TV appearances and shows in last 10 years than movies,” Reema revealed, regarding the TV serial she is currently working on. “The dramas that I will select on TV will not only be interesting but will carry a strong social message as well. If I get a similar offer for a movie, I will do that too.”

As for the film circuit, the actress has recently starred in Angels Within, which she had been working on in America. “Angels Within is complete and has been submitted to the Oscars Committee,”  she said. “Let us hope it wins. It is mainly about Pakistani doctors serving in small and rural towns across America. It also highlights the difficulty they face, especially from immigration officers at the US airports.”

“I have decided to work because of the pressure of fans, not to make a career. I have already made a career,” the star stated, revealing that it’s the demand from her fans that is making her come back to acting. Keeping up with the digital age today, Reema will also finally be making her social media accounts.