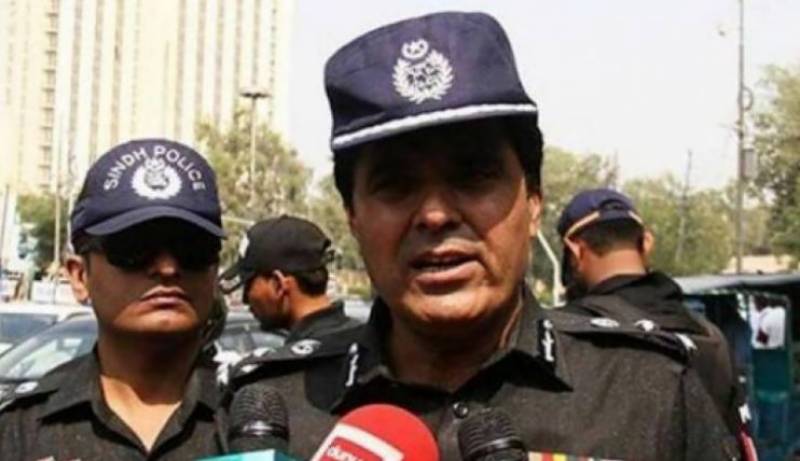 Karachi (Staff Report/Agencies): Additional IG of police Dr Amir Shaikh said on Friday that the attack on the Chinese consulate in the metropolis’ Clifton area in November last year was planned in Afghanistan with support of Indian agency.

Addressing a press conference in Karachi, Shaikh disclosed that at least five facilitators have been arrested so far from Karachi, Hub and Quetta during the investigation.

"At least five terrorists involved in the attack have been arrested," Shaikh said and added, "Weapons for the attack were transported from Quetta to Karachi through train service and kept in a house in Baldia Town."

"The suspects stayed at a residence in Baldia Town belonging to a man named Arif," he further said. "They observed the Chinese consulate for four months."

Further, he said that "terrorists belonging to the banned Balochistan Liberation Army (BLA) were involved in the attack". The purpose behind the attack was to create a rift between Pakistan and China and sabotage the China-Pakistan Economic Corridor (CPEC), he asserted.

Two policemen, ASI Ashraf Dawood and Constable Amir, were martyred in the operation to foil the attack. Two civilians, a father and a son who had come from Quetta for visas, were also killed.