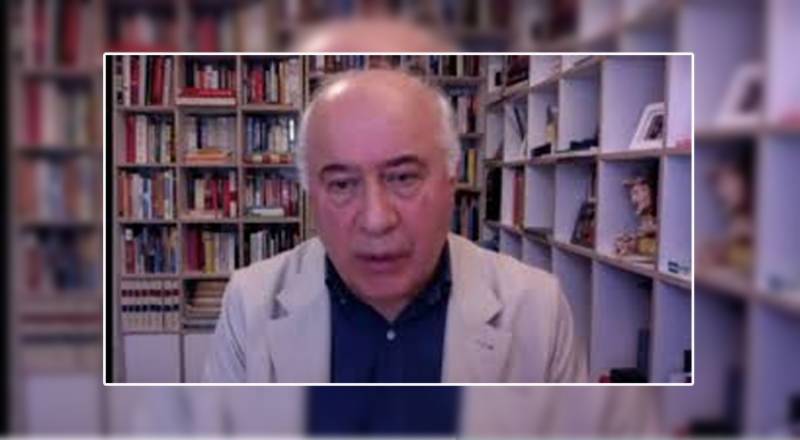 Islamabad (Web Desk): Broadsheet LLC CEO Kaveh Moussavi has claimed that former premier Nawaz Sharif was behind the termination of the contract with the international asset recovery firm.

In an interview with a UK-based web channel, Iranian-born British lawyer Kaveh Moussavi said Sharif family has assets not only in the United Kingdom but across the globe. He also criticised Nawaz for claiming that Broadsheet exonerated the Sharif family.

Moussavi said the process of accountability was continuing, but after President Musharraf left office, his successors started hampering the process by not giving access to information and termination of Broadsheet’s contract.

Last week, the Pakistan High Commission (PHC) in London made a payment of $28.706 million (Rs4.59 billion) to Broadsheet LLC years after it was hired to trace alleged foreign assets of dozens of Pakistanis.

The amount was transferred from the PHC on behalf of the National Accountability Bureau (NAB) to the assets recovery firm.

The Washington-based firm that is owed money by the NAB during former military ruler Pervez Musharraf’s government in 2003 to trace assets in the UK and USA of more than 200 Pakistanis (called ‘targets’ in the contract) including generals, politicians, businessmen — Benazir Bhutto, Asif Ali Zardari and Nawaz Sharif as the chief targets.

A high court in the United Kingdom has ordered a debit of $28.7 million from the accounts of the PHC in London over non-payment of penalty by NAB to the foreign firm.

According to its lawyer, the company’s services were sought by Gen Musharraf to hunt down overseas properties owned by the Sharifs and other government officials.