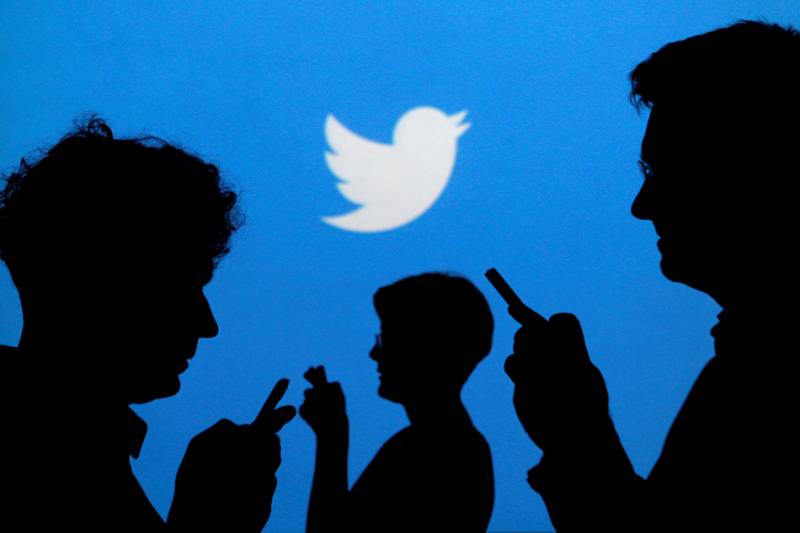 California, United States (Reuters): Twitter Inc has announced a new feature that allows you to mute notifications on accounts, those that have a default profile picture, and those without a confirmed email address / phone number, to curb abusive behaviour on its platform

Users can also filter lower-quality content from notifications such as content that appears to be automated and mute notifications related to certain words and phrases.

Twitter had said in March that it would introduce new filtering options for notifications to allow users to limit what they see from certain types of accounts, such as those that do not have a profile photo.

Twitter and rival Facebook Inc have been facing a barrage of criticism for failing to tackle cyber-bullying, fake news, and extremist propaganda on their platforms.