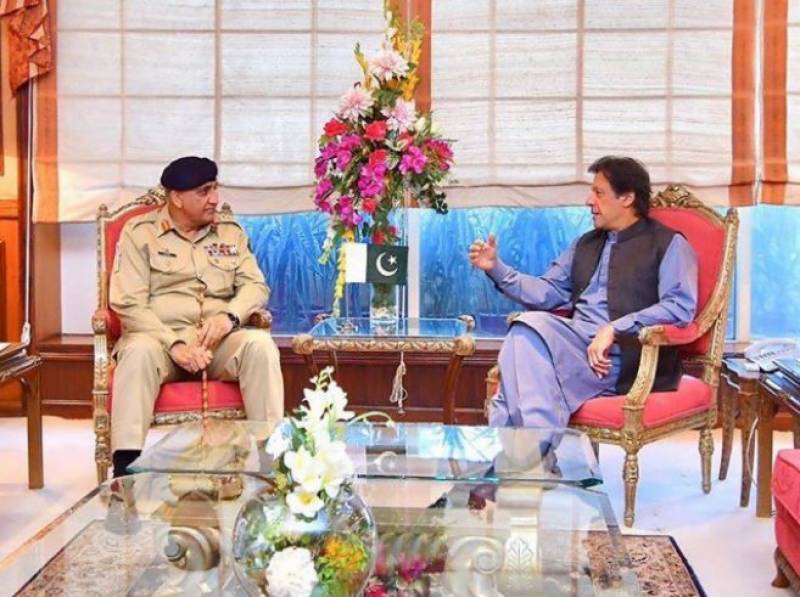 During the one-on-one meeting, PM Imran and COAS Bajwa discussed the security situation of the country, said the prime minister’s spokesman.

According to sources, the PM and Army chief also discussed action taken against banned organisations and steps taken by Pakistan to implement the Financial Action Task Force (FATF) action plan.

Bilawal had sought permission from the Punjab Home Department to meet the incarcerated former premier in jail to inquire about his health.

“I will raise my voice for you everywhere until you gets ...