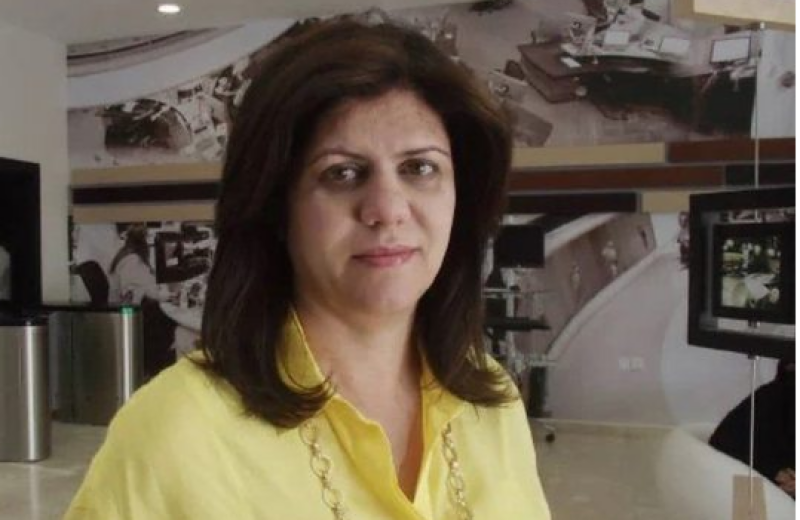 However, the Israeli military claimed that she may have been shot by Palestinians as they clashed with its troops.

In a statement, the military said its troops had shot back after coming under “massive fire” in Jenin and that there is a possibility that reporters were hit by shoots fired by Palestinian gunmen”.

Confirming the Shireen Abu Akleh’s death, the Palestinian health ministry said that another reporter, Ali Samodi, who works for the Jerusalem-based Quds newspaper, had been wounded.

According to a Palestinian official, Shireen Abu Akleh had been killed by Israeli forces while reporting on a raid in the city of Jenin, which has seen witnessed intense violence in recent weeks.

Al Jazeera reported that Abu Akleh was hit by a live bullet after which she was rushed to a hospital where the doctors declared her dead.

“What we know for now is that the Palestinian Health Ministry has announced her death. Shireen Abu Akleh, was covering the events unfolding in Jenin, specifically an Israeli raid the city, which is north of the occupied West Bank, when she was hit by a bullet to the head,” the Qatar-based news channel quoted another one of its journalist’s, Nida Ibrahim, as speaking from the Palestinian city of Ramallah.

It called on the international community to hold the Israeli occupation forces accountable for their "intentional targeting and killing" of the journalist.

Meanwhile, the Palestinian Ministry of Foreign Affairs and Expatriates has strongly condemned the shocking and heinous crime committed by Israeli occupation forces, which led to the killing of Al-Jazeera correspondent Abu Akleh

In a statement, the ministry termed this crime as an extension of the ongoing field executions against Palestinian people and journalists in particular in a systematic Israeli attempt to silence the voice of truth.

"The act is aimed to cover up the crimes of the occupation and its settlers against our people," the statement said.

The ministry called on international human rights champions and humanitarian organisations to quickly document this heinous crime in preparation for submitting it to international courts, especially the International Criminal Court.

The fatal shooting comes nearly a year after an Israeli air strike destroyed a Gaza building that housed the offices of Al Jazeera and news agency Associated Press (AP).