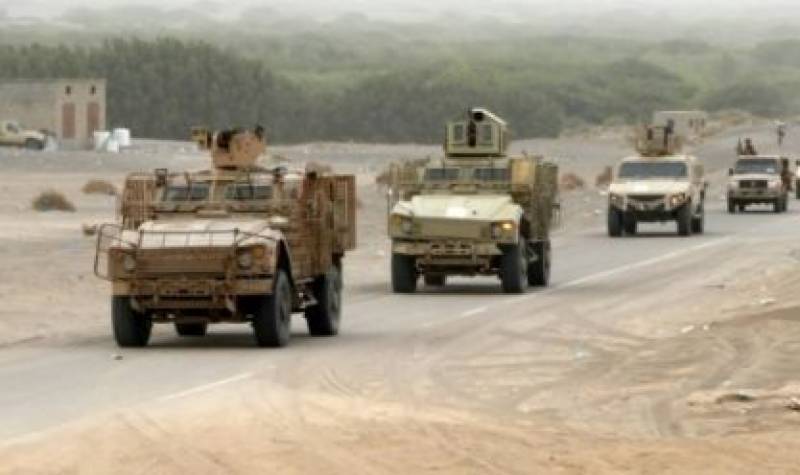 Hodeida (Agencies): At least 61 combatants were killed and dozens of wounded in clashes in Yemen’s flashpoint Hodeida, medics and a military source said on Sunday.

Medics in the Red Sea city reported 43 Houthi rebels and nine loyalists killed in clashes over the past 24 hours. Another nine loyalist fighters were reported killed by medics at a hospital in government-held Mokha, south of Hodeida. A government military source confirmed the toll.

Dozens of wounded rebels were transferred to hospitals in the provinces of Sanaa and Ibb, further inland, a source at the Hodeida military hospital said.

A pro-government alliance, led by Saudi Arabia and the United Arab Emirates, are pushing to seize Hodeida from Yemen’s Shiite Houthi rebels, who are linked to Iran.

More than 400 combatants have been killed in 10 days of clashes in Hodeida, a city on Yemen’s Red Sea coastline that is home to the impoverished country’s most valuable port.

Government forces have pressed further into the strategic port city, seizing its main hospital in heavy fighting Saturday, as they try to advance on Hodeida’s vital docks

Hodeida has been controlled by the Houthis since 2014, when the rebels seized the capital Sanaa and a string of port cities.

The World Health Organisation estimates nearly 10,000 people have been killed since 2015, when Saudi Arabia and its allies joined the government’s war against the Houthis, driving the insurgents from the Red Sea coastline but failing to retake Hodeida.

Other rights groups believe the toll may be five times as high.

The conflict has triggered what the UN calls the world’s worst humanitarian crisis, with 14 million Yemenis facing mass starvation.