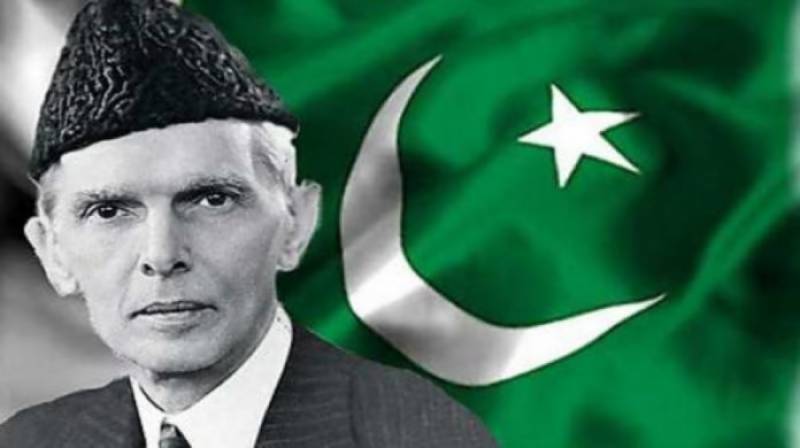 To pay homage to the Father of the Nation, at the Quaid’s Mazar, Quran Khawani and Fateha will be held, while people of various walks of life will visit the mausoleum to lay floral wreath and offer Fateha.

President Mamnoon Hussain and Prime Minister Shahid Khaqan Abbasi also visited Quaid’s Mazar and delivered messages to nation in which they have stressed for continuing efforts to make Pakistan a cradle of freedom, dignity and honour as was envisioned by Quaid-e-Azam,

President and PM said, “Quaid-e- Azam inspired the whole world and particularly South Asia through his charismatic and visionary leadership.

The president Mamnoon Hussain said, Pakistan is progressing socially, economically and politically and let us reaffirm on this day that we will devote our energies in individual and collective capacities for the betterment of our country.

The PM urged the nation to carry forward the Quaid's legacy in letter and spirit toward making Pakistan a developed and prosperous country, he added, to adhere to principles of Unity, Faith and Discipline is the best way to pay tribute to the Father of the Nation.