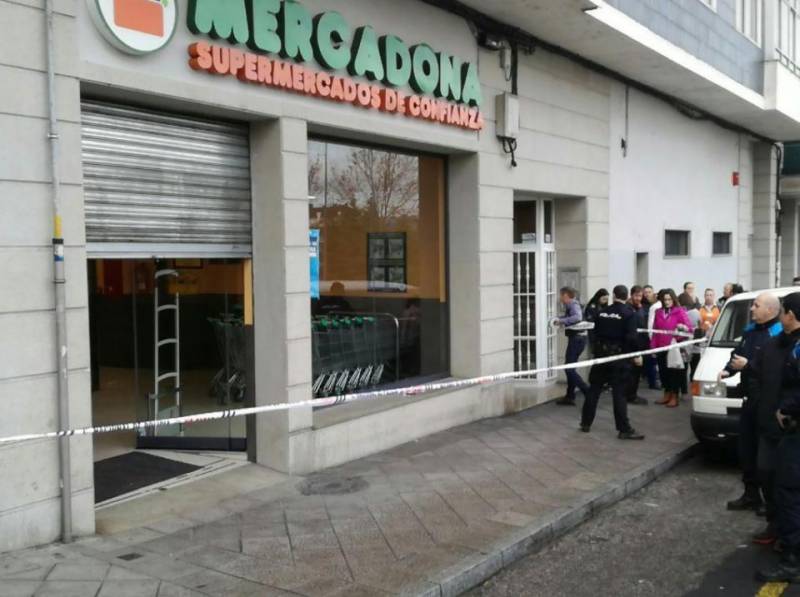 Ourense (Web Desk): An armed man, wearing a ‘suicide vest’ filled with gasoline and gunpowder, opened fire at a Spanish supermarket in the As Lagoas district of the northwestern region Ourense on Thursday.

Several shoppers were inside the supermarket when the man entered and fired six shots into the air.

The casualties or injuries were reported.

According to Spanish media, police arrested the gunman immediately. The authorities said that the detained gunman is mentally ill.

Armed forces will not refrain from any sacrifice to defend ...