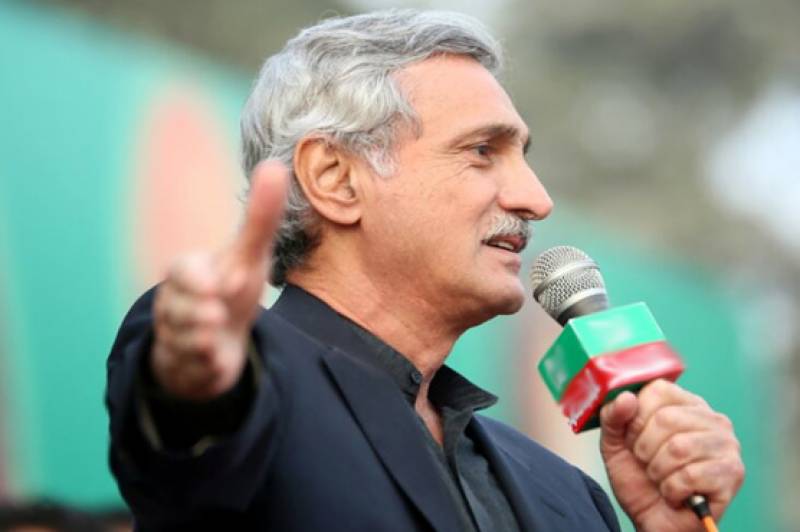 Islamabad (Staff Report): Former Pakistan Tehreek-i-Insaf (PTI) secretary general Jahangir Tareen has filed an appeal against the Supreme Court’s decision to disqualify him under Article 62 of the Constitution.

A bench of the apex court, headed by Chief Justice Mian Saqib Nisar, had disqualified Tareen on December 15 as it announced its decision on a petition filed by PML-N’s leader Hanif Abbasi against the former PTI leader.

On Friday, however, Tareen filed a review petition in the court along with an affidavit, which states that Tareen did not intentionally conceal assets in his nomination papers.

It added that The Random Trust ─ which was established in 2011 and came into question several times during the hearing of the case against Tareen ─ was formed so that the former PTI leader could provide a house for his children in Britain.

The affidavit said that Tareen had appointed himself and his wife as beneficiaries of the trust as a protective measure.