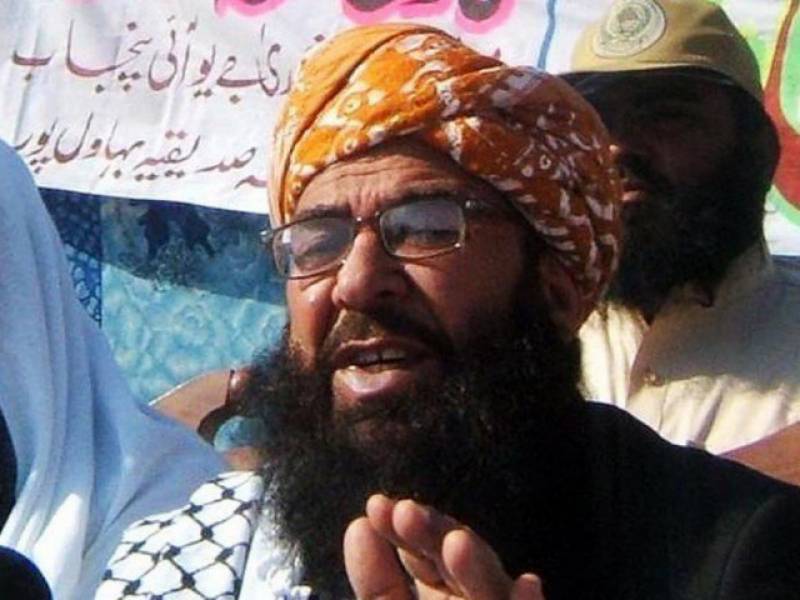 Quetta (Staff Report): At least twenty five (25) people killed while several others were injured in a roadside blast that targeted a convoy of Senator Abdul Ghafoor Haidery in Mastung, in restive Balochistan.

Police stated that the explosion targeted the covoy of Deputy Chairman Senate and Jamaat e Islami (JUI-F) leader Maulana Abdul Ghafoor Haideri when he was returning from an event at seminary on Friday.

The area where the explosion took place is approximately 70 kilometres from Quetta.