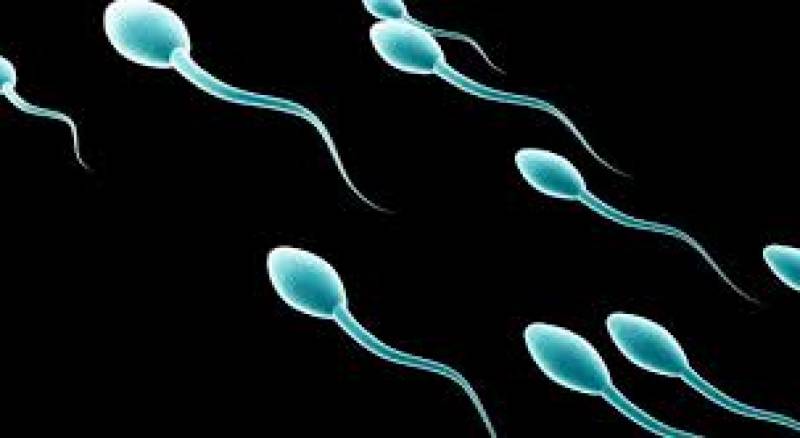 Washington D.C (Web Desk): NASA is sending frozen samples of human and bull sperm to space to investigate how it acts in zero gravity conditions.

According to a NASA press release, the experiment is called Micro-11 and its aim is twofold. First, it’s designed to investigate how well those little swimmers do in microgravity in order to understand whether human reproduction can occur in outer space. Second, studying the movement of sperm without the interference of gravity could reveal processes that we just can’t see on Earth.

“As we plan to travel beyond the space station with thoughts of colonization on the moon and Mars and other heavenly bodies, the question of whether or not multi-generational survival can occur — not only in animals but in humans — is a very fundamental question that needs to be addressed,” said Joseph Tash, a researcher at the University of Kansas Medical Center who will examine the sperm upon its return to Earth.

In mammals, including humans, fertilization occurs when a sperm cell swims toward and enters an egg cell. For this to happen, though, the sperm must be “activated” first, otherwise it won’t get moving at all. Next, the sperm cell has to pick up speed to be able to fuse with the egg cell, and the sperm’s cell membrane has to become more fluid.