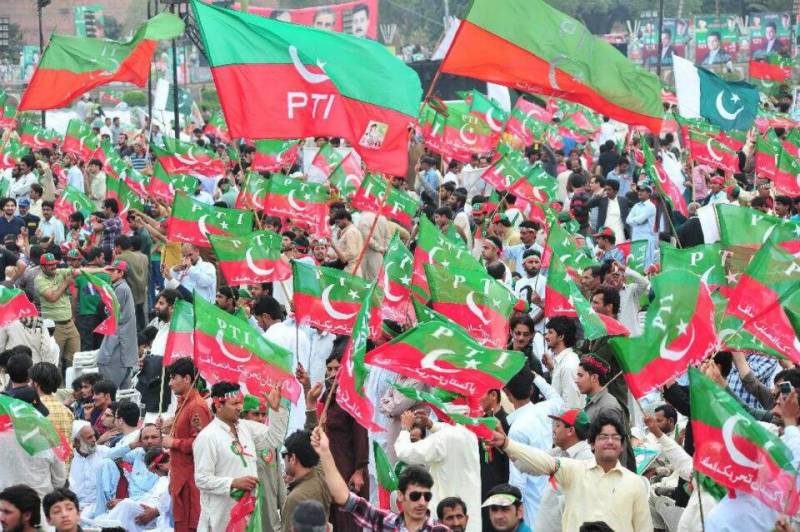 AML President Sheikh Rashid claimed that the Parks and Horticulture Authority (PHA) tried to stop his party workers from installing a sound system at the venue.

He said arrangements had been completed to welcome Imran Khan at the public gathering.

Imran Khan will also give a roadmap to ‘Naya Pakistan’.

“[By our show of power] we will tell Nawaz Sharif that the nation stands with the judiciary and the JIT members,” Imran said in a recorded message released on Saturday.

The PTI and the Awami Muslim League are jointly organising the gathering.

“If the permission to drop the pamphlets from a helicopter is not granted, the PTI will distribute them at the public gathering,” he said.