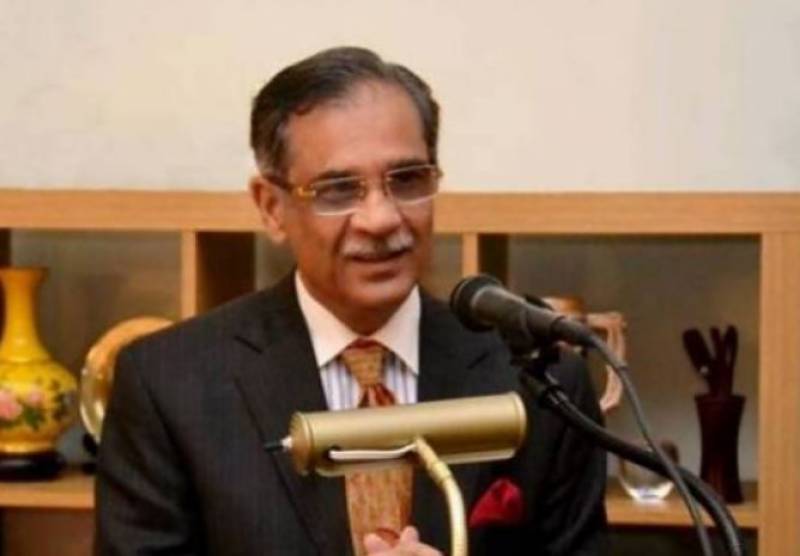 Lahore (Staff Report/Agencies): The Supreme Court has suspended the execution of a mentally-ill person.

Khizer Hayat, a former policeman sentenced to death in 2003 for killing a fellow officer.

The top judge took notice of the execution orders after media reports that a district and sessions judge scheduled Hayat’s execution on January 15 at the Lahore’s Kot Lakhpat Jail.

The mentally-ill convict was diagnosed as a schizophrenic by medical authorities at the correctional facility.

According to a statement issued by the Supreme Court on Saturday night, Chief Justice Saqib Nisar suspended the order and also fixed the case hearing on January 14.

In 2010, the jail medical officer recommended that Hayat needed specialised treatment and should be shifted to the psychiatric facility. However, this was never done.

In 2017, the Lahore High Court had stayed the execution of Hayat.

Hayat’s mother, in a letter, has requested the chief justice to visit Kot Lakhpat jail’s ward for mentally ill prisoners and investigate what medicines were being given to her son.

She pleads that his medical records be investigated “to determine why his treatment was not being done properly and why his condition was worsening day by day”.