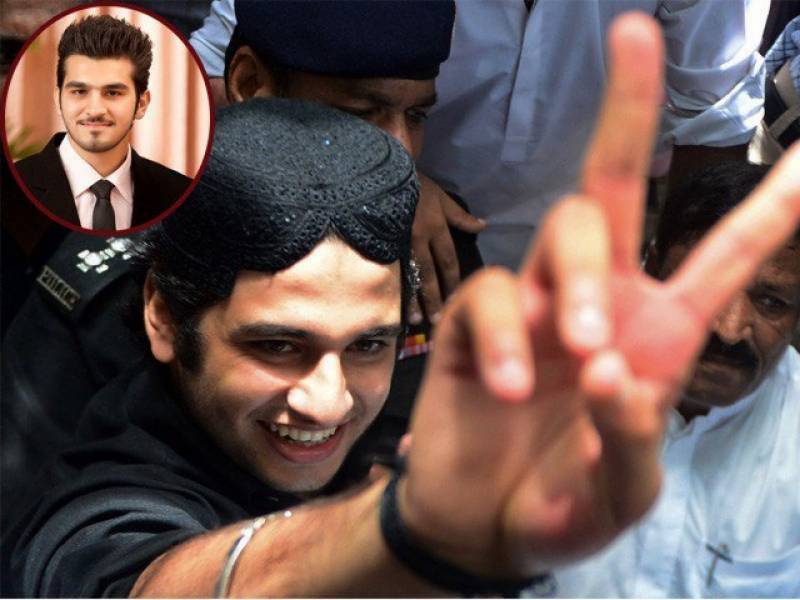 However, the court maintained life imprisonment award to Sajjad Talpur and Ghulam Murtaza.

The verdict was announced by a division bench of the provincial high court comprising Justice Muhammad Ali Mazhar.

The state lawyer contended that the state had objected to the compromise between the aggrieved party and the suspects, as without a special public prosecutor a compromise cannot be offered.

After the completion of the lawyers’ arguments, the court then reserved its verdict.