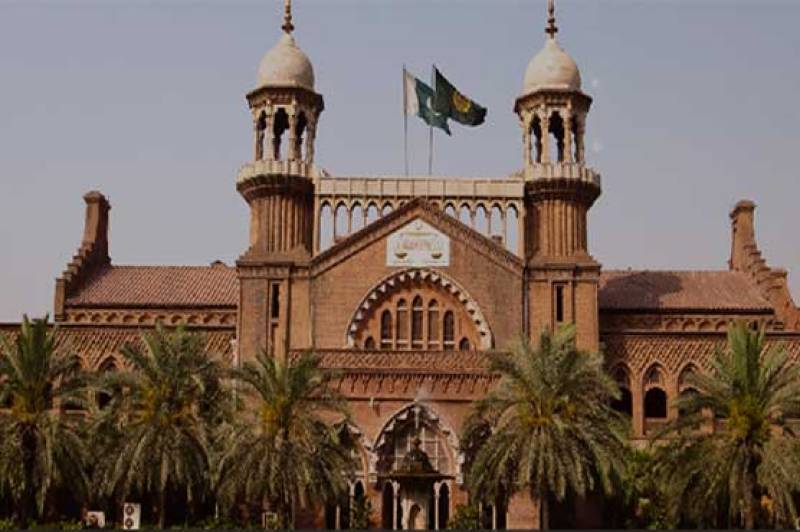 During the proceedings, the council for the bank said that a close aide of former prime minister Nawaz Sharif had mortgaged the shares of the factory to get a loan for the business.

The lawyer added that the defaulters Mian Haroon Yousaf, Yousaf Aziz, Kausar Yousaf, Saira Farooq and Ayesha Haroon had also given a guarantee for the loans.

The mill was declared a defaulter in 2000 after failing to clear the payment of the loan to the bank.

He added that a decree of over Rs 250 million was issued against the defaulters in 2016, while the mill owners paid Rs 140 million and have yet to repay over Rs 110 million.

After hearing the arguments, the court ordered to sale the mill through auction on Dec 15, 2017.