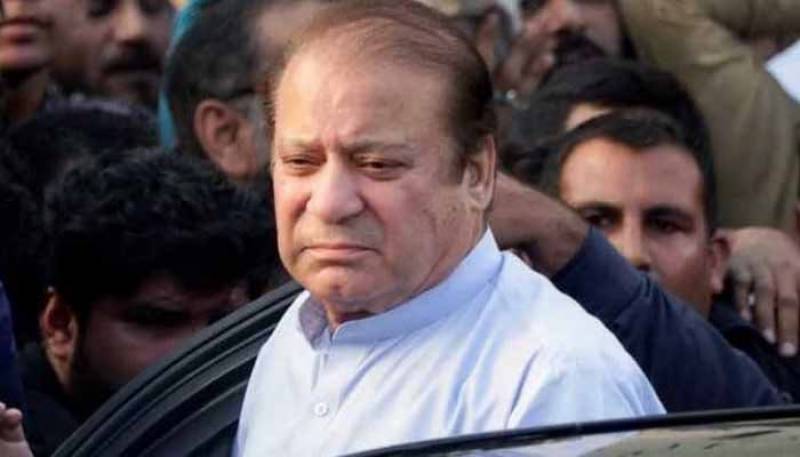 Islamabad (Web Desk): Meeting of the cabinet's sub-committee regarding removal of former prime minister Nawaz Sharif's name from the Exit Control List (ECL) has been postponed.

According to sources, the matter of removing Nawaz's name from the ECL remained undecided as the meeting scheduled to take place in Wednesday morning was postponed.

No official notification or statement was made in this regard.

On Tuesday, a meeting of the committee chaired by Federal Law Minister Dr Farogh Naseem, discussed an application filed by the PML-N President Shehbaz Sharif seeking removal of Nawaz’s name from the ECL on humanitarian grounds.

Secretary health and head of the medical board, treating the former prime minister, briefed the cabinet’s sub-committee over Nawaz’s health condition.