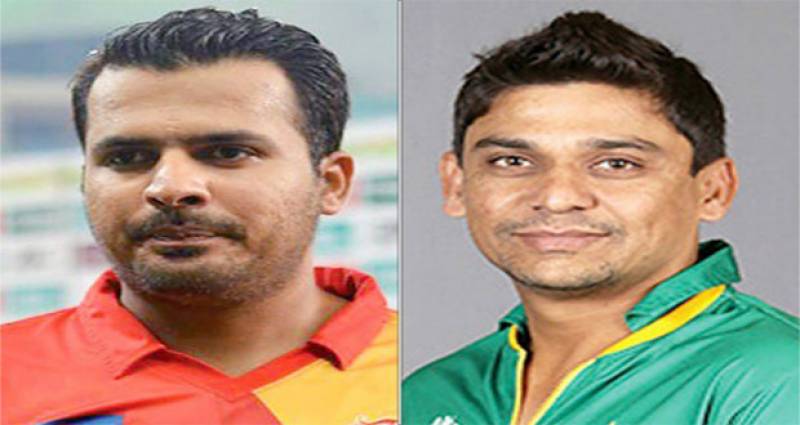 Sharjeel Khan along with his lawyer will appear before the tribunal on the first day of the hearing and PCB will present solid evidence against him.

According to details, PCB will also show the e-mails between involved players and bookies, photos of dinners with bookies and their contacts through cell phones and whatsapp.

All the statements and other relative evidence available against the accused cricketers, including Muhammad Irfan, will be submitted before the tribunal.