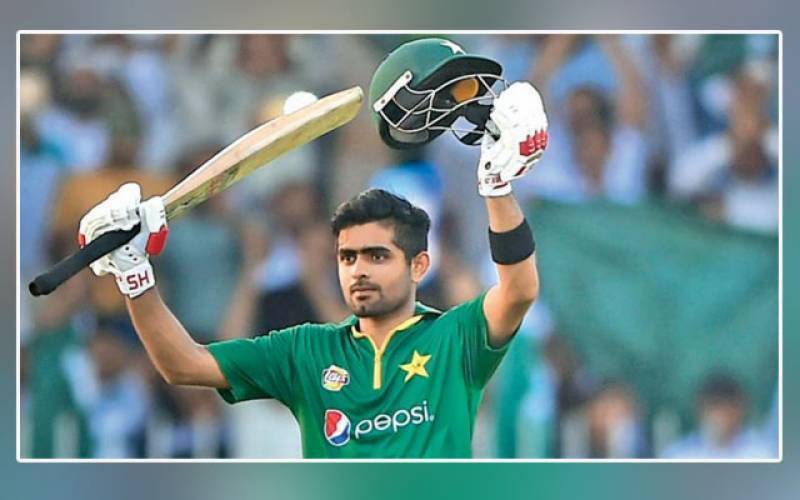 According to the latest ICC ODI rankings, the 26-year-old now placed as the top ODI batsman with 865 points while India’s Virat Kholi is at the number 2 with 857 points.

The Pakistan captain has overtaken Virat Kohli to become the No.1 batsman in the latest @MRFWorldwide ICC men's ODI rankings ???? pic.twitter.com/krxoKRDsSY

This is the first time that Babar has been ranked as the number one ODI batsman in the world and the second Pakistani to bagged the title.