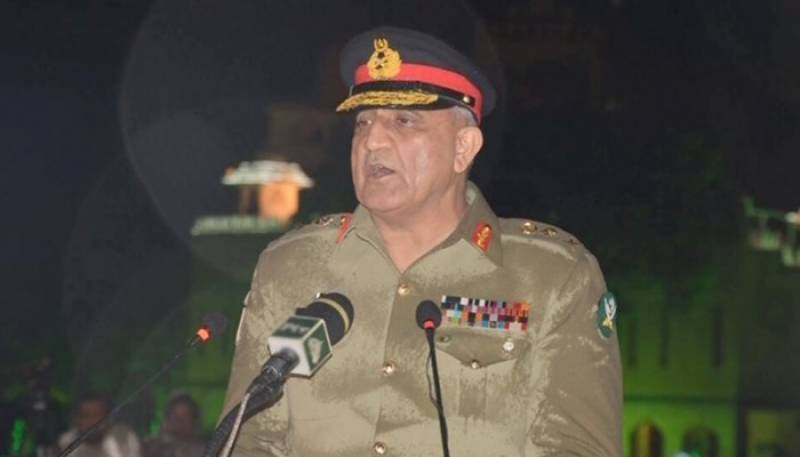 According to details, the flag is said to be the highest flag in South Asia and the 8th highest in the world. The flag was hoisted on a 400-feet pole, while the size of the flag is 120x80 feet.

After the flag hoisting ceremony, spectacular fireworks were also demonstrated, and the national anthem of Pakistan was sang as well.

COAS Bajwa said on the occasion that the country is progressing and all its institutions were working properly and the fight against terrorism will continue until the last terrorist is executed.