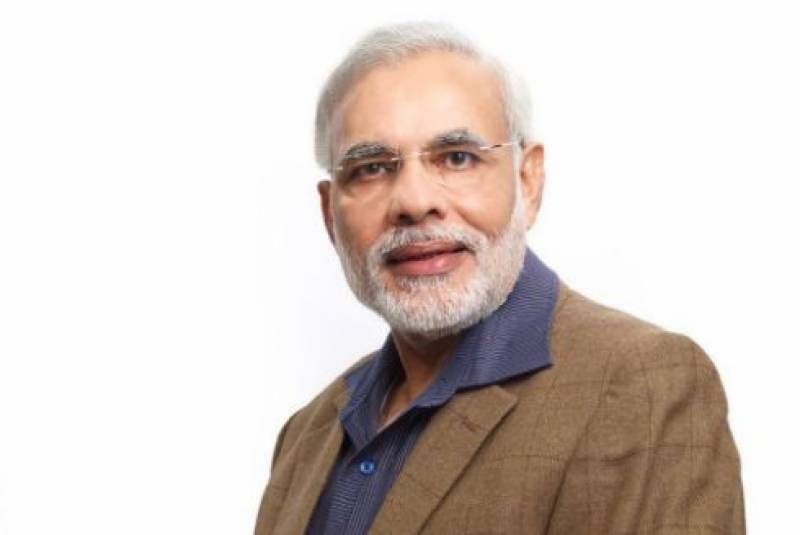 New Delhi (Agencies): The Indian Supreme Court on Friday dismissed all petitions filed against the $8.7 billion Rafale fighter jet deal concluded with France under government-to-government negotiations in 2016. The Court said that there was no reason to doubt the process through which the Rafale deal was finalised.

Chairing a three-member bench, Chief Justice of India Ranjan Gogoi said there was no reason to doubt the government's decision-making process in the multi-billion dollar deal.

The deal has become a major political issue in India with main opposition Indian National Congress party accusing Prime Minister Narendra Modi's government of buying the aircraft at nearly three times the price being negotiated when it was the ruling party before Modi came to power in 2014.

The government has refuted the claim, but says a secrecy clause governs the deal's pricing. Gogoi said it was not the job of the court to deal with the comparative details of the pricing.

Activist Prashant Bhushan, a petitioner, said he believed that the court verdict was against the country's interests.

"The aircraft deal needed a proper investigation in view of allegations about its pricing and the choice of offset" Indian partners, Bhushan said.

Randeep Surjewala, a party spokesman, demanded a probe by a joint parliamentary committee on Friday.

India's government has denied any wrongdoing.

The Supreme Court said that "there was no substantial evidence of commercial favoritism to any private entity" and that there was no reason to interfere with the issue of procurement, pricing and offset partner.

Dassault Aviation has said that it "has freely chosen to make a partnership with India's Reliance Group."

The French company has said that it has committed to side deals in India worth 50 percent of the value of the jet purchases. In order to deliver those side deals, it decided to create a joint-venture with Reliance Group to manufacture some aircraft parts.

The controversy has intensified following comments in October by former French President Francois Hollande, who was in charge when the deal was signed in 2016, suggesting France had no say in selecting the Indian company.