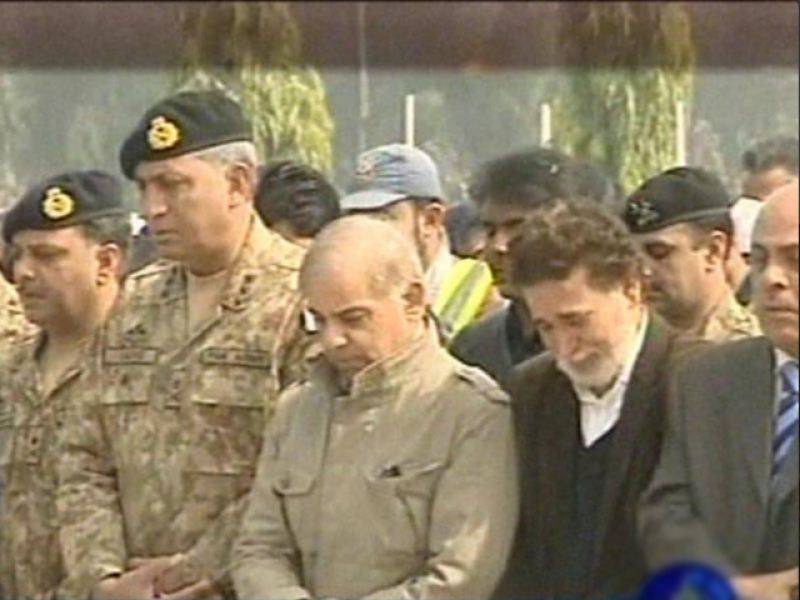 Joining the 24th Police Common in 1996 after taking retirement from the army, Ahmed Mubeen, 45, served mostly in Punjab and Balochistan. A native of Quetta, he served as Model Town superintendent of police, district police officer of Pakpattan and Kasur and Quetta DIG. He survived a suicide attack on Police Lines Quetta in 2013. DIG (Operations) Fayyaz Ahmed Sumbal was among the 30 killed in the blast.

DIG Mubeen was the son of known physician Dr Karar Hussain Zaidi. He has left behind a widow, three daughters and a three-year-old son. His elder daughter is an MBBS student.

Zahid Gondal, 43, was 32nd Commoner and joined police service in 2005. A native of Malakwal, Mandi Bahauddin, he also served as Rajanpur district police officer and VVIP Security SSP in Lahore.

Gondal has left behind a widow and two daughters.