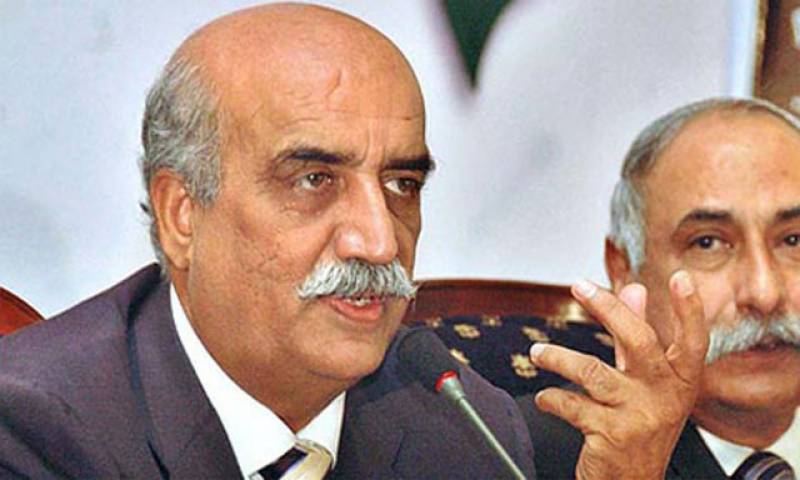 Islamabad (Staff Report): Opposition leader Khursheed Shah has summoned a meeting of the parliamentary leaders of the opposition parties on Friday to discuss a joint strategy under the recent developments and turning point of the JIT report against the ruling party over Panama Leaks case.

Khursheed Shah will chair the meeting at his chamber in the National Assembly while leaders from the Pakistan Tehreek-e-Insaf, Muttahida Qaumi Movement-Pakistan, Jamaat-e-Islami, PML-Q, Awami National Party and FATA will attended the meeting.

He added that the PML-N government should complete its tenure by nominating another party leader for the position of prime minister.