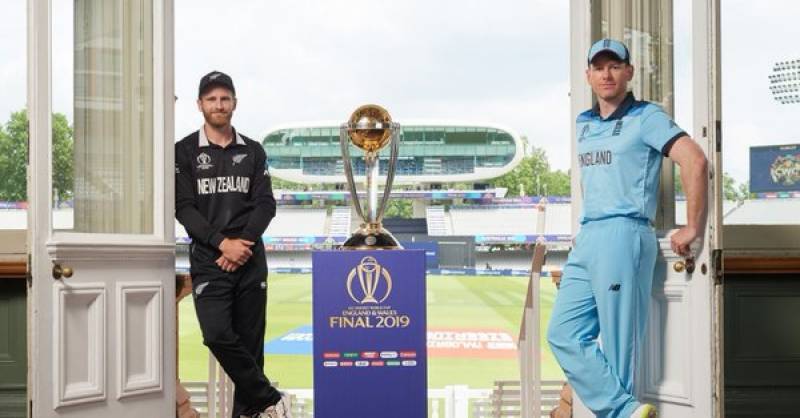 Lords (Agencies): New Zealand won the toss and elected to bat first against England in the final match of the ICC World cup 2019 at Lord’s today (Sunday).

England had qualified for the final of the ICC World Cup 2019, beating Australia by 8 wickets at Birmingham on Thursday while New Zealand had beaten India by 18 runs at Manchester on Wednesday.