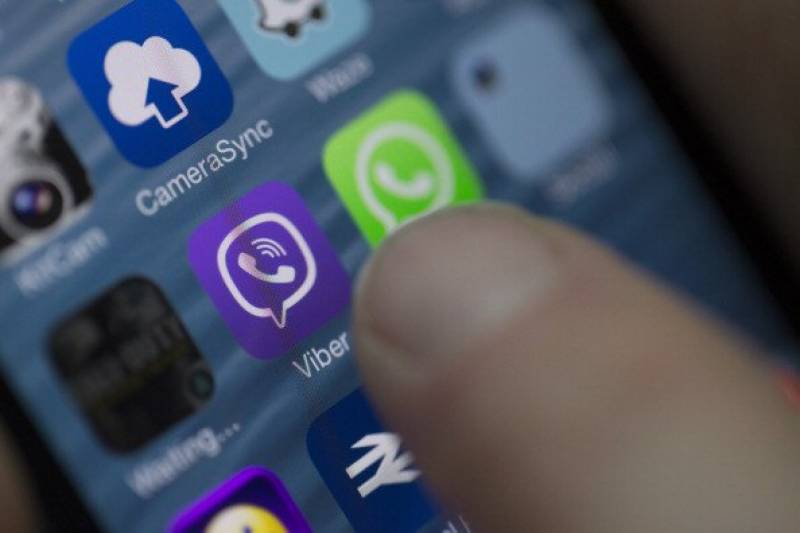 Riyadh (Web Desk): Saudi Arabia has decided to lift the ban on internet phone calls through popular applications Viber, WhatsApp, and Skype from next week.

Abdullah Al Sawaha, Minister for communications and information technology and the chairman of the Kingdom’s telecom regulator, said the decision is taken to enable customers, including citizens and expatriates, to benefit from applications that provide voice and video call apps, according to the Saudi Press Agency.

“The usage of the apps will be heavily monitored by the government bodies and service providers”, Al-Sawahah was quoted as saying.

Telecom companies will also be required to provide quarterly index of complaints filed by subscribers in order to ensure transparency.

“This fruitful cooperation between the Kingdom’s telecom partners comes under the umbrella of ‘Customer First’, a policy in which everyone works in order to give all telecom subscribers in the Kingdom the best services that meet their expectations and satisfy their needs,” he said.

The embargo has been lifted as a part of the Vision 2030, a plan by the deputy crown prince, Mohammed bin Salman, to reinvent the Saudi economy, that aims to develop a digital society by improving the technology sector among its other goals.

The Hydrocarbon powerhouse had blocked the applications in 2013, after the government claimed that they “do not meet the regulatory conditions” in the kingdom.

After the announcement, all the eyes are now on the United Arab Emirates which has also banned voice/video calling through internet.