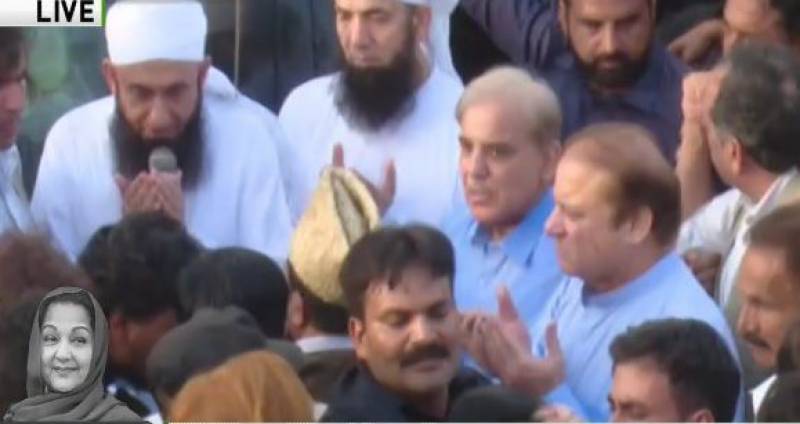 Quran Khawni will be held on Sunday between Asar and Maghrib prayers.