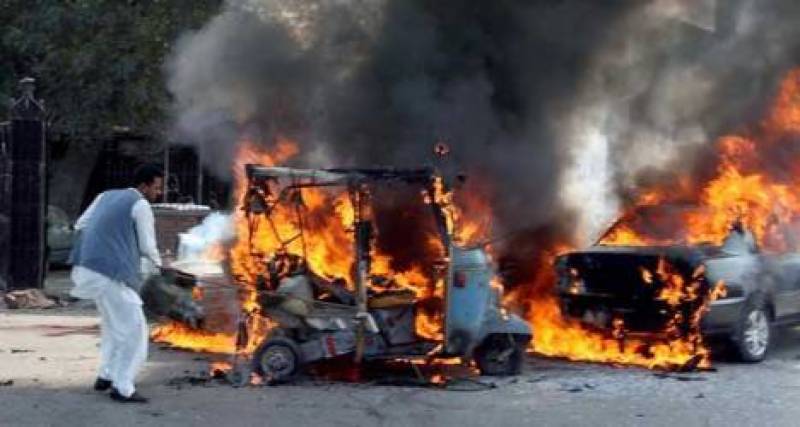 Injured are moved to the Peshawar medical complex while an emergency has been declared in all hospitals of Peshawar.

The attacks were condemned by Chief Minister KPK, Pervaiz Khattak and also by President, Prime Minister of Pakistan.

This blast is a part of the recent wave of blasts which has occurred in three provincial capitals of Lahore, Quetta and Peshawar.