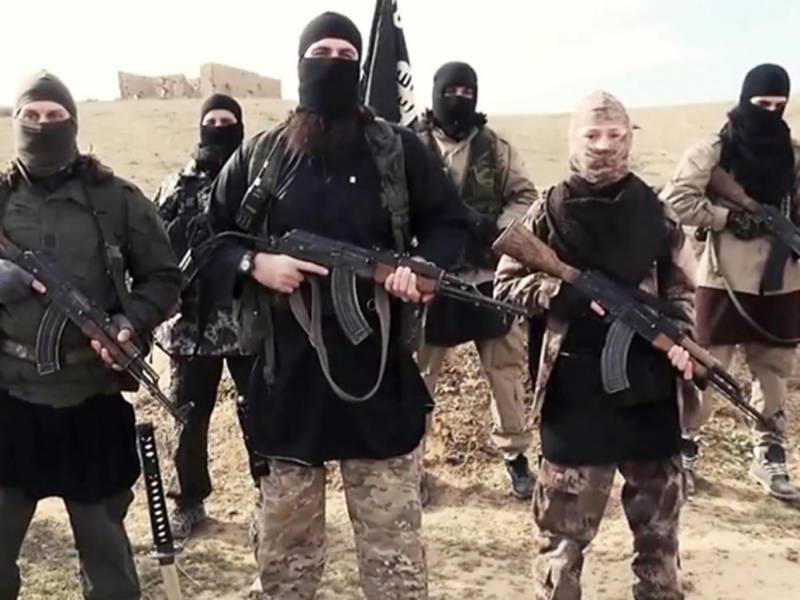 Copenhagen (Web Desk): The Danish government has said it will stop paying ISIS (daesh) terrorists welfare benefits as part of a plan to fight terrorism.

More than 30 foreign fighters from the country are known to have continued to receive thousands of pounds worth of state unemployment benefit known as “kontanthjælp” in Syria and Iraq, with the revelations provoking outrage last month.

Employment  minister Troels Lund Poulsen vowed action and efforts to recover the payments, although it was unclear how the money could be reclaimed. The government has now included a planned crackdown in a new bill to prevent extremism, Independent reported.

A statement from the justice ministry said: “The payment of state benefits to foreign terrorists must be stopped, so they cannot finance their stay in a conflict zone with kontanthjælp, for example.”

Anyone named as a national security risk or believed to have travelled to join armed group abroad will have their benefits immediately stopped, the government’s plan said.

Søren Pape Poulsen, the justice minister, said he would not allow terrorists “to finance their travel using public money”.

ISIS fighters from several countries are believed to have used welfare payments after joining the terror group, either after being directly paid or supplied with the money by friends and family at home.

Denmark’s PET intelligence agency PET estimates that at least 135 people have left the country to fight in Syria and Iraq.