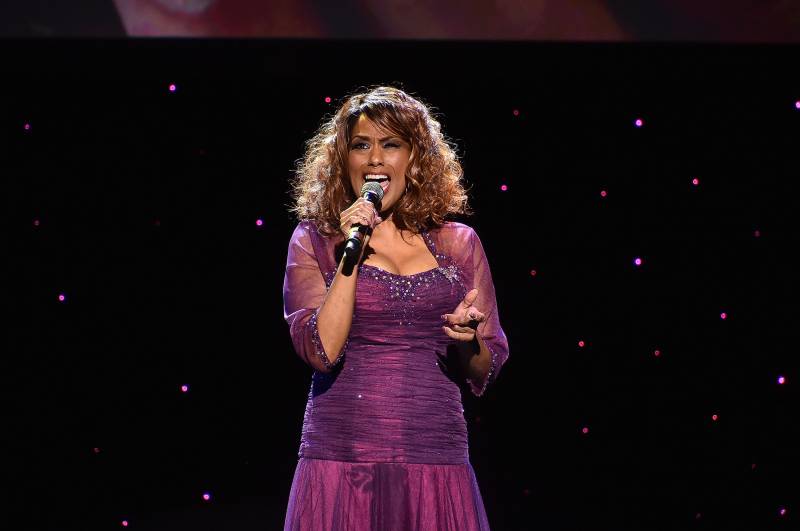 LOS ANGELES (Reuters): Broadway star Jennifer Holliday said she was pulling out of a concert celebrating the inauguration of President-elect Donald Trump, citing an online article that cast the performance as a "betrayal" of her gay and lesbian fans.

The Tony Award-winning singer, best known for her roles in the Broadway musicals "Dreamgirls" and "Your Arms Too Short to Box with God," announced the cancellation in a letter first published by The Wrap, an entertainment industry news website.

"I sincerely apologize for my lapse of judgment, for being uneducated on the issues that affect every American at this crucial time in history and for causing such dismay and heartbreak to my fans," Holliday said in the letter, which was released to Reuters by her representatives.

Holliday was not scheduled to perform at Friday's inauguration itself but at an event at the Lincoln Memorial the night before called the "Make America Great Again! Welcome Celebration." Also scheduled to appear are country music star Toby Keith, rock band 3 Doors Down and Oscar-winning actor Jon Voight.