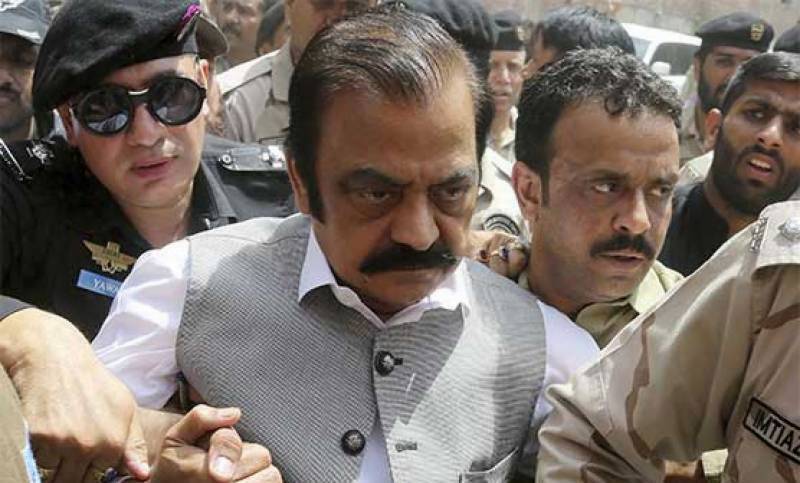 The petition states that the LHC's decision to grant Sanaullah bail is contrary to the law. The ANF has asked the top court to repeal Sanaullah's bail and for the PML-N lawmaker to be returned to the force's custody.

On 24 Dec 2019, the LHC granted bail to Rana Sanaullah in a drug possession case.

The ANF had arrested Rana Sanaullah from Motorway near Sukheki, claiming to have recovered heroin from his vehicle.