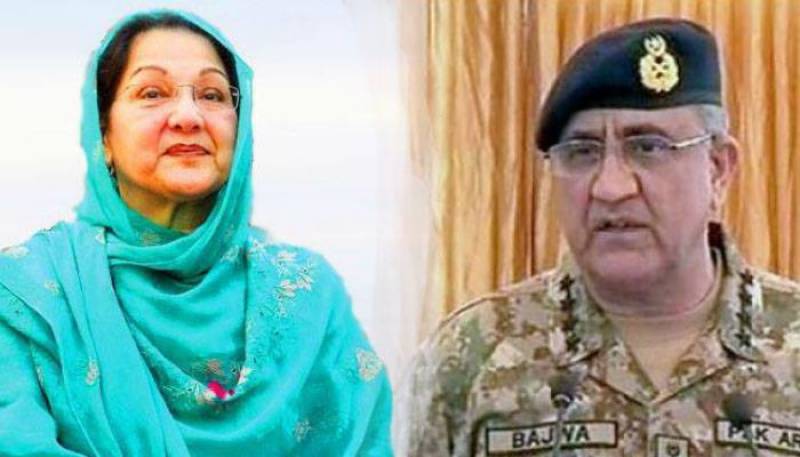 Maryam Nawaz in her tweet told nation that her mother suffered cardiac arrest and placed on ventilator. She requested nation to pray for her mother good health. Both Nawaz Sharif and Maryam Nawaz have arrived London to inquire after the heath of Begum Kulsoom Nawaz.