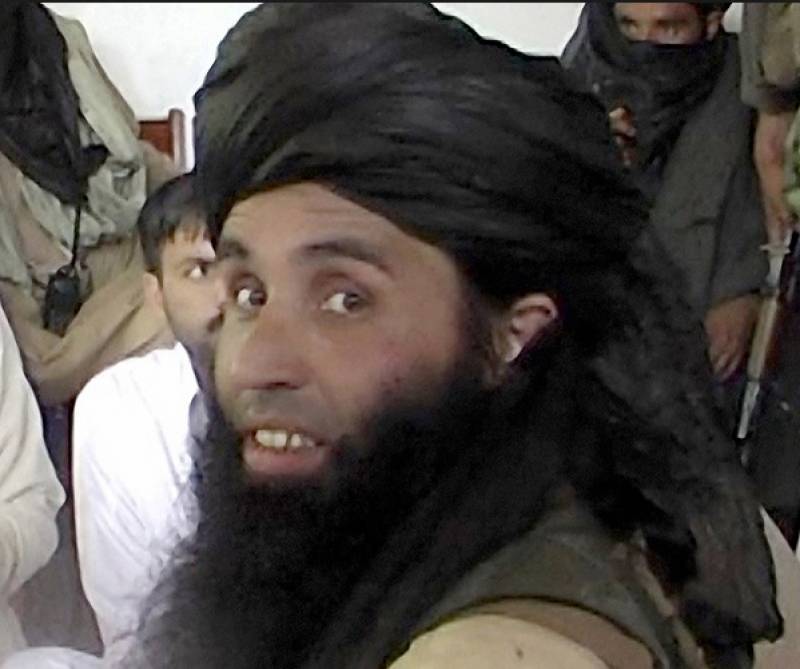 According to details American drone made TTP chief Mullah Fazlullah target on June 13 in Afghanistan’s Kunar province when he was travelling along with his commanders. In past national and international media had aired several times the news of Mullah Fazlullah death. He fled to Afghanistan during Swat operation.

On the other hand Afghan Taliban did not confirm TTP chief death yet. Defence experts are of the views that Mullah Fazlullah death may affect the peace treaty between Taliban and Afghan government.

American Commander in Afghanistan General Nicholson said US gives importance to President Ashraf Ghani peace contact with Taliban but US Army will continue operation against them in Afghanistan.