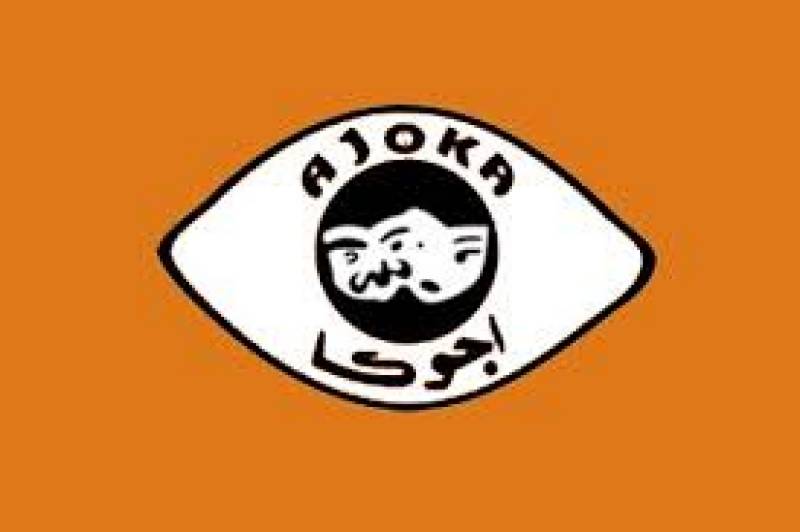 LAHORE: Ajoka Theater is one of the few Pakistani theaters which has a global popularity and a strong fan base in India.The News is, Twenty artists from popular Lahore-based theatre troupe Ajoka Theatre have finally left for India, to take part in the Humsaya Festival which is held in Amritsar every year. The group, lead by Ajoka’s founder Madeeha Gohar, travelled via Wagah border, thereby becoming the first Pakistani artists to visit India since last year’s ban.

This year, the theme of the festival is “Revisiting Partition,” in light of the 70th Independence Day. “The first and second Humsaya Festivals were hugely successful. This year, some of India’s best theatre troupes are also taking part and we will all be performing plays that promote peace,” Madeeha told The Express Tribune. “Ajoka has been performing in India for nearly 25 years and is determined to bring peace through art. We have always played our part in promoting art and love and so, all our plays are based on real-life stories of pain, anguish and suffering from the Partition.”