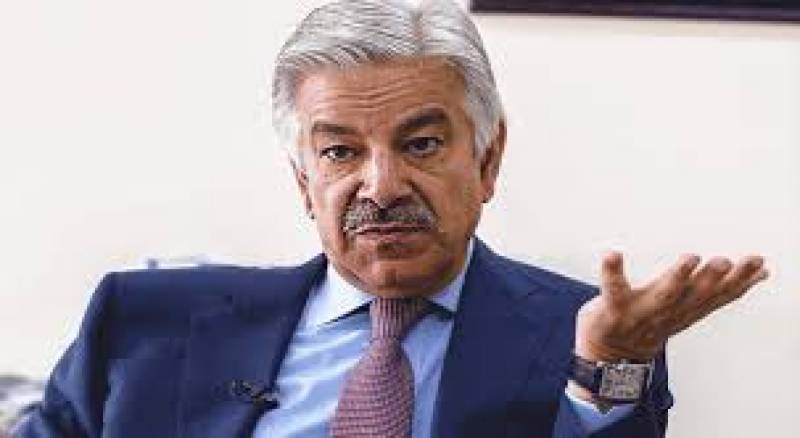 Islamabad: Hussain Haqqqani statements are reiterated at National Assermbly when defence Minister Khawaja Asif demanded a parliamentary commission on former ambassador to the United States Husain Haqqani, who claimed that Pakistan allowed CIA operatives on its soil to track down the then Al-Qaeda chief Osama bin Laden.

In a recent piece in Washington Post, Haqqani alleged that the civilian government led by the Pakistan People’s Party had given visas to the US spy agency operatives so that they could hunt for Osama bin Laden, and it eventually led to the OBL raid by US Navy SEALS on May 2, 2011.

Haqqani in his no-holds-barred article added that the then civilian government had not informed the military over these developments.

Asif while addressing a session in the National Assembly on Wednesday said that Haqqani had named then president Asif Ali Zardari and Prime Minister Yousuf Raza Gilani in his article, and the opposition was trying to bury the allegations by merely labeling Haqqani as a “traitor”.

“The matter is not that simple,” he said.

Leader of the Opposition and PPP stalwart Khursheed Shah said that a joint parliamentary commission should be made over the claims. “We want the issue to be investigated. It will only strengthen the parliament.”

Former Interior Minister and PPP Senator Rehman Malik said that he was not divulging information in the larger national interest but he will be forced to speak out if allegations continue. He said that former Prime Minister Gilani had already given his stance over the OBL raid, adding that the PPP had nothing to do with allegations hurled against it in the article.