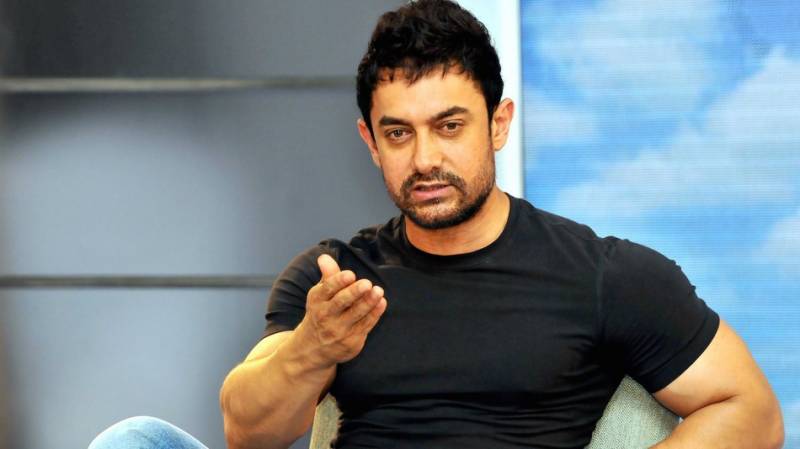 Mumbai: The Dangal hero, now turning 52,who is known for usually keeping his personal life separate and hidden from the media world, admitted to the publication that he is “a self-obsessed person,” adding that he is mostly unaware of his youngest kid Azad Rao Khan’s daily activities.

“You can give it a fancy word but the bottom line is that I’m obsessed with my own life,” the actor said, explaining that only his first child – Junaid – was given the most attention, with almost 9 out of 10 days spent together the year he was born.

However, he went on to say “that excitement, that nervousness wasn’t there with Ira nor with Azad.”

Khan described his former wife Reena Dutta and current one Karan Rao as the hands-on spouses, as both of them have a big hand in his children’s upbringing.

As for Azad, Aamir Khan says he’s been trying to become a better father. He commented, “I make sure I’m at home latest by 7 pm so that I’ve dinner with him or rather he sits with me and has his dinner. Then Kiran and I, alternately, read to him every night.”

His other two children – Junaid and Ira – are slowly revealing signs of interest in the film industry. “Junaid is learning theatre. And Ira has just begun to work as an AD with an ad production company,” he said.

The 3 Idiots star is set to commence work on his upcoming flick Thugs of Hindostan soon.