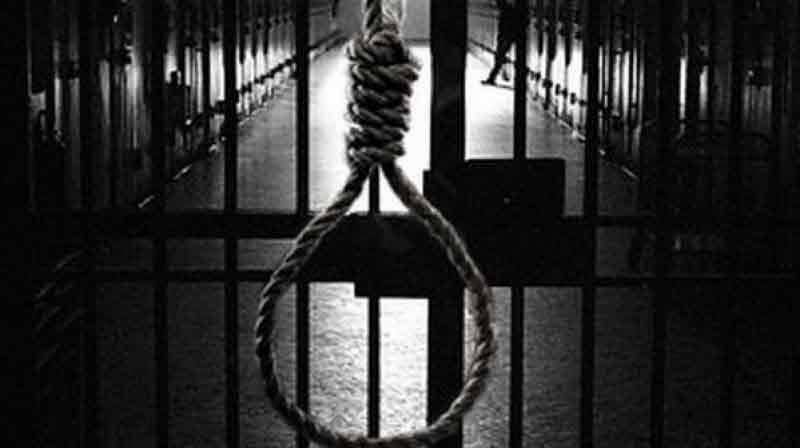 According to ISPR statement, the terrorists were involved in committing barbaric crimes relating to terrorism, including attacks on armed forces and law enforcement agencies.

The military courts handed over around 161 death sentences in their two-year tenure, 21 have been executed so far.