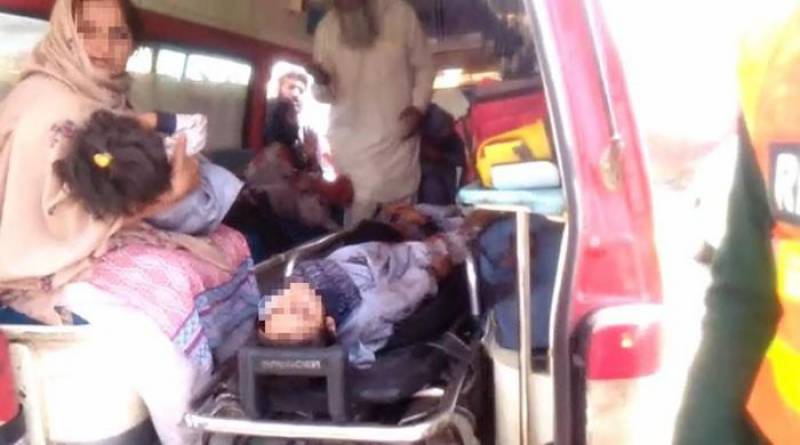 Multan (Staff Report): At least four children were killed while eight others children were also critically injured when a speedy oil tanker crushed school van in Multan on Monday.

According to details, the accident occurred on Makhdoom Rasheed Road when a speeding oil tanker crushed the school van, killing at least four children and injuring eight others. Driver of the van was also reportedly dead. The injured children were immediately taken to Nishtar Hospital.

Rescue officials stated that a total of 12 children were on their way home in the school van.

The driver of oil tanker fled from the scene.