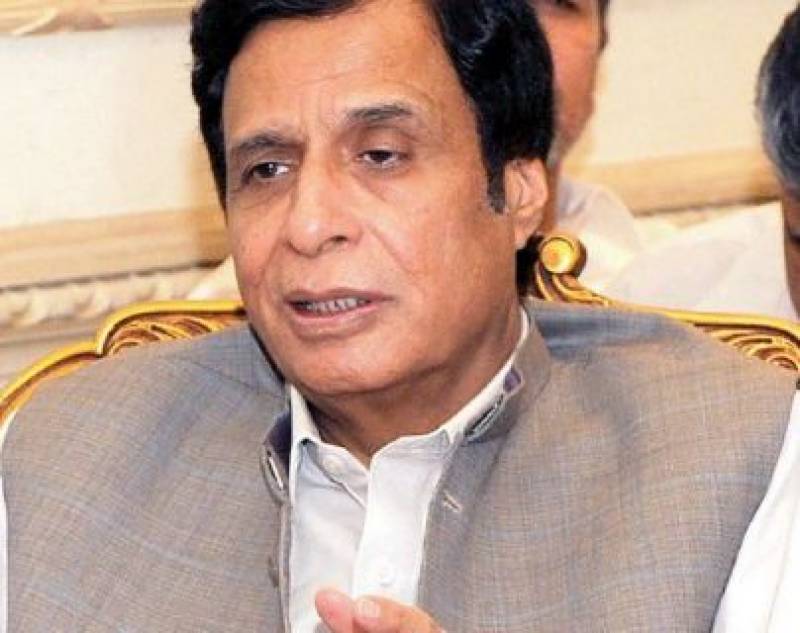 Dost Muhammad Mazari has been nominated by the PTI for the slot of deputy speaker whereas PML-N has nominated Malik Muhammad Waris Kallu for the post.

On Wednesday, Pakistan Peoples Party (PPP) stated it will not vote for any party's candidate and will abstain from the voting process for the post of speaker and deputy speaker.