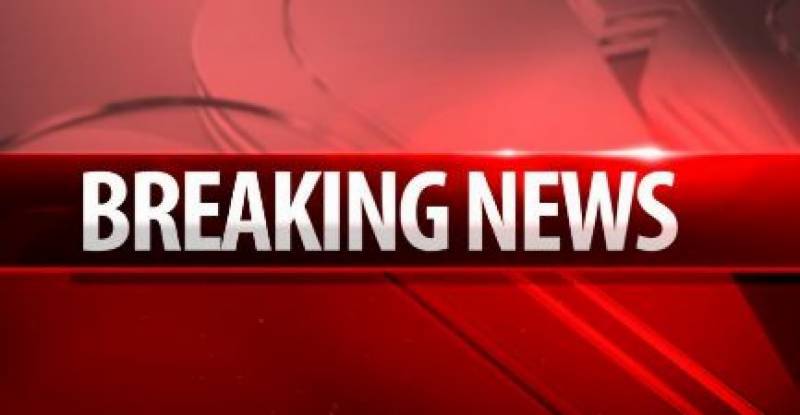 Quetta (Staff Report): At least four people were martyred and more than twenty others were injured after an explosion rocked a madrasha located in Kuchlak area on the outskirts of Quetta.

Initial investigation report suggests that the blast occurred due to explosive material which was planted inside the madrasha. The injured have been shifted to nearby hospitals for treatment.

The blast caused extensive damage to the walls and ceiling of the seminary.

"The blast was carried out through a timed device that was planted under the wooden chair of the prayer leader," Quetta’s chief of police Abdul Razzaq Cheema told a foreign news agency.

However, the nature of the blast is not immediately clear.

No group has claimed responsibility for the blast.