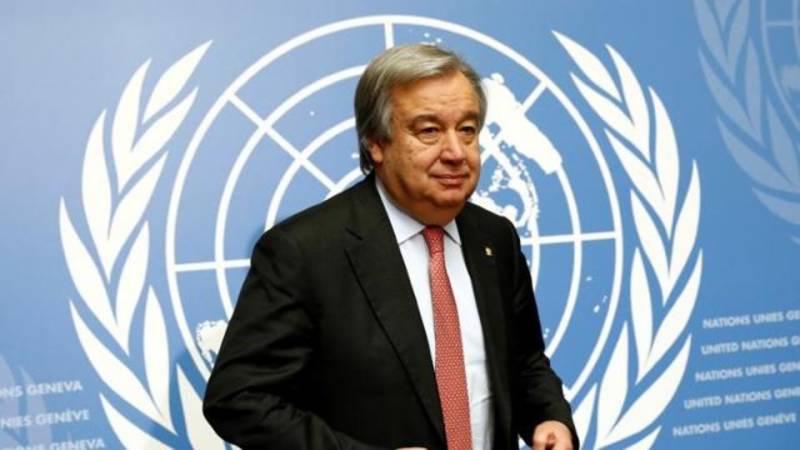 Donald Trump may has other plans in mind regarding Israel and Palestine state crises but UN Chief didn’t mince his words and has outrighly rejected any drift to two separate states solution in the region.

The UN chief has warned Donald Trump against abandoning the idea of a two-state solution to the Israeli-Palestinian conflict, saying there is "no alternative".

It comes after Mr Trump went against decades of US policy, saying he would back whatever formula led to peace.Palestinians reacted with alarm to the possibility that the US could drop support for Palestinian stateood.The last round of Israeli-Palestinian peace talks broke down in 2014.

Speaking alongside Israeli Prime Minister Benjamin Netanyahu on Wednesday, President Trump promised to deliver a "great" peace deal.But he said both sides must compromise."So I'm looking at two states and one state," he said. "And I like the one that both parties like."