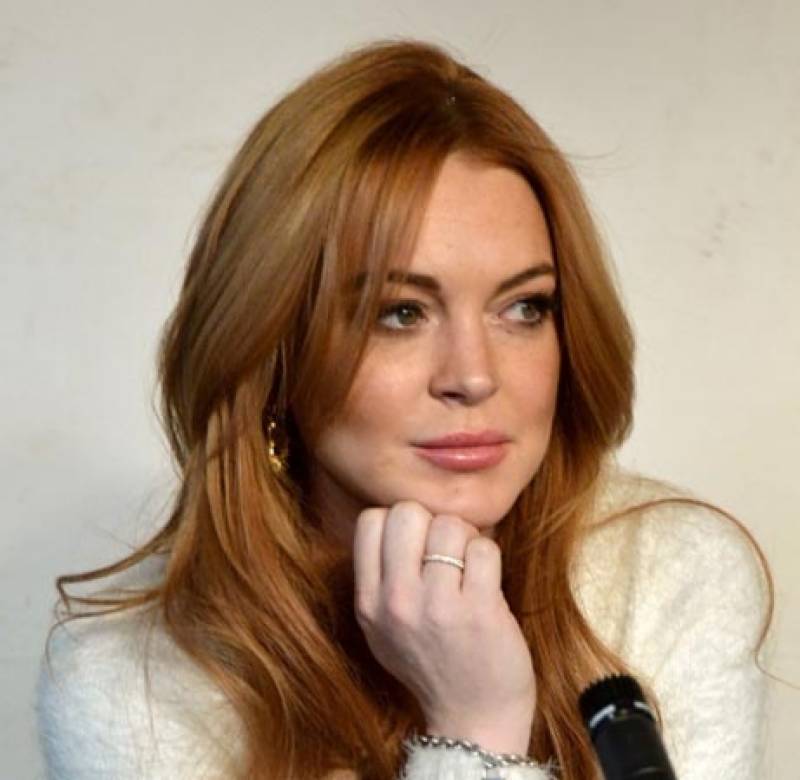 Los Angeles (Web Desk): Hollywoood actress Lindsay Lohan has changed her instagram biography to ‘Alaikum Salam’ which is a reply to traditional Muslim greeting ‘Assalam-o-alaikum” (Peace be unto you).

Lindsay Lohan had also removed all her previous pictures and posts from the account. Rumors rose after the move that she might have converted to Islam.

Many people took to twitter to congratulate her for the decision. Earlier in 2015, Lohan was widely criticised for holding a Quran while walking the streets of New York.

She said during an interview with Turkish TV channel Haber Turk, "This was just me holding it and walking... the paparazzi had been across the street... and they criticized me for it in America. They made me seem like Satan; I was a bad person for holding the Quran. I’m so happy to have left and gone back to London after that because I felt so unsafe in my own country. And this is my belief, if this is something I want to learn then this is my personal will, it’s not for you to express." She explained, “My very close friends, who have been there for me a lot, in London, are Saudi and they gave me the Quran and I brought it to New York because I was learning and it opened doors for me to experience and spiritually to find another true meaning."

International media went into hysteria when she donned a scarf while working with Syrian refugees in Turkey in 2016.