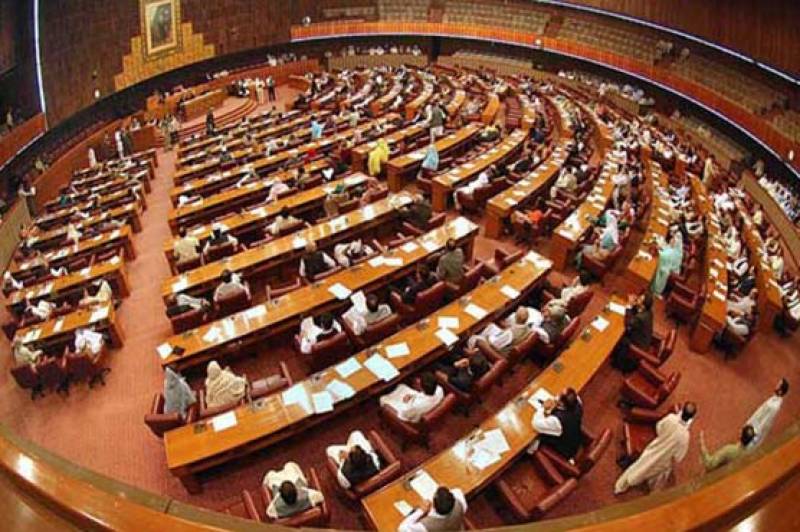 Islamabad: Narendra Modi tounge lashing against Pakistan may not be a new thing but sometimes he takes sledging to the next levels. Poking nose in neighbouring countries’ internal affairs especially Pakistan has been objected by many neutral countries but his habit seems to take the better of him.

The resolution moved by Senator Sehar Kamran of Pakistan People’s Party (PPP) stated that Modi wishes to divert attention of the world off Kashmir dispute and that there would no compromise over defence and sovereignty.

He said that the international powers have rejected propaganda of Indian over Occupied Kashmir.

The Defence Minister informed the Senate that India violated ceasefire at the Line of Control (LoC) at least 330 times from July 2016 to December 2016. He also said that claim of surgical strike was also refuted by international agencies.