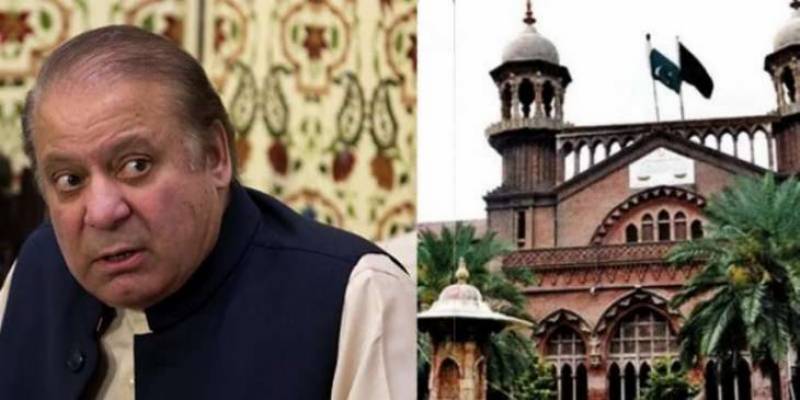 The hearing has been adjourned until 2:30pm.