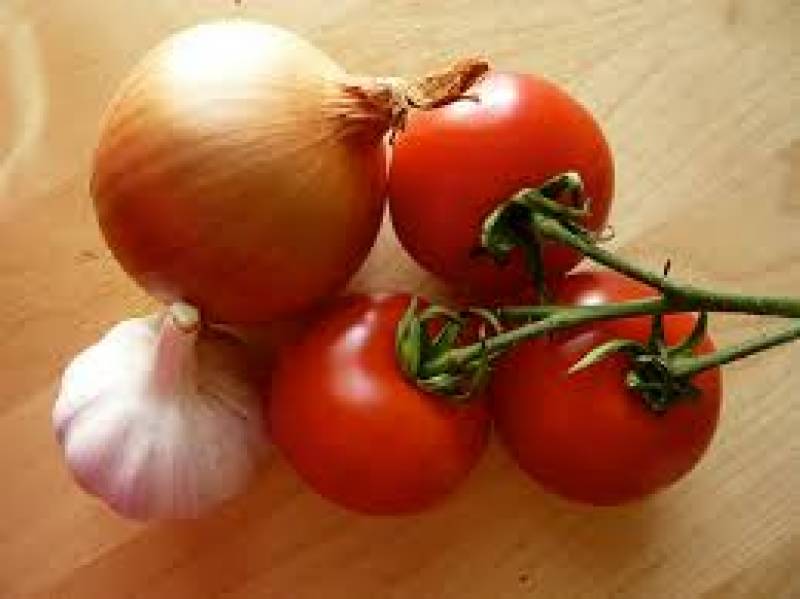 Lahore (Staff Report): After tomatoes, onion prices are skyrocketing and the authorities for provincial and district areas have failed to control prices of essential edibles, with an ineffective plan to maintain price control.

According to details, the rate of onions has peaked to Rs. 100 in different parts of the city Lahore, street vendor sold onions ranging from 90-100 kilogram, at times separating the ‘good and bad’ onion in regard to size and quality of the product.

All customers and citizens were complaining that the prices have doubled over the weeks and the authorities have done nothing to control the rates.

The sources reported that one of the high-ranking officers of the Punjab Agriculture Department, stated, “Due to poor coordination among the government agencies there’s been increase in the prices of essential goods.”

“After passage of the 18th Constitution Amendment, though provinces have gotten autonomy, it has created a huge administrative vacuum in various sectors,” he said.

He emphasized, that the decision-makers should have updated information regarding the production statistics and the demand in market places.

Earlier, Justice Shahid Karim of the Lahore High Court (LHC) registered a petition against the shortage and high prices of tomatoes (nearly Rs.300 per kg) all over the province, hoping to get a reply from the Punjab government within two weeks.

However, the uncurbed giant of high prices just out of control yet.